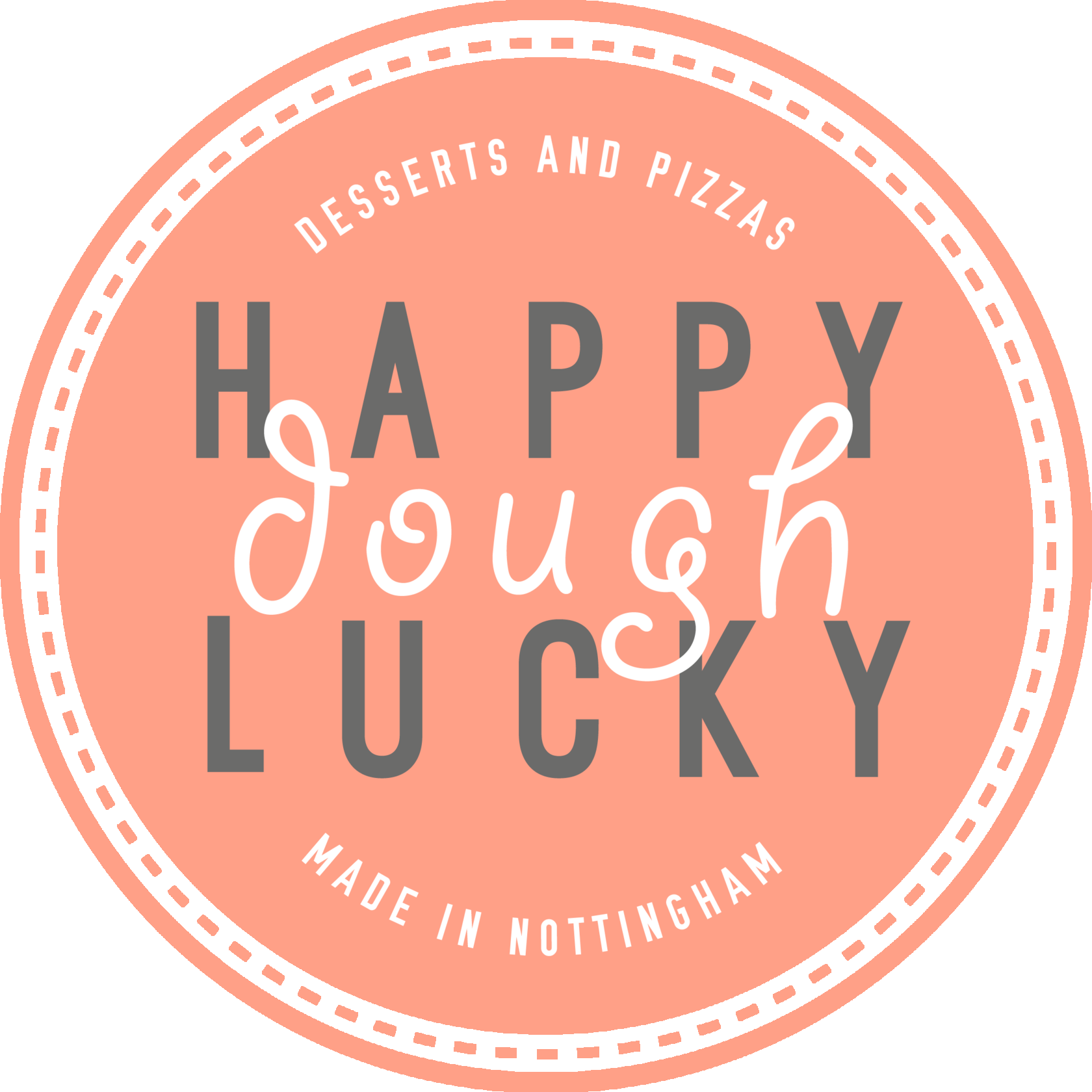 Guest PIzza
Catch Kelvin's pizza for ONE month only!
The 2 Star Michelin Chef
Chinese Malaysian born, Kelvin Tan who grew up in Ireland. His dad owned a Chinese restaurant growing up where he would work front of house, but his real love for food only began after going to university.

At the age of 23, Kelvin decided he wanted to be a chef & has worked at some of the UKs most best restaurants including Michelin starred restaurants The Ritz & DysartPetersham. Kelvin is currently Sous Chef at Two Star Michelin Star Restaurant Sat Bains

How to create my Salt & Pepper Chicken Pizza

WHY THE HDL COLLAB?

"Don't need a silver spoon to eat good food" is a slogan is often use. The food i cook in the restaurants isn't generally the food i cook at home. I love eating food from back home, the food i ate growing up. Getting the opportunity to with with Happy Dough Lucky wasn't one i wanted to miss. They are they best at what they do - and i couldn't resist doing a Cantonese twist! I'm delighted to have my pizza on the Happy Dough Lucky menu" 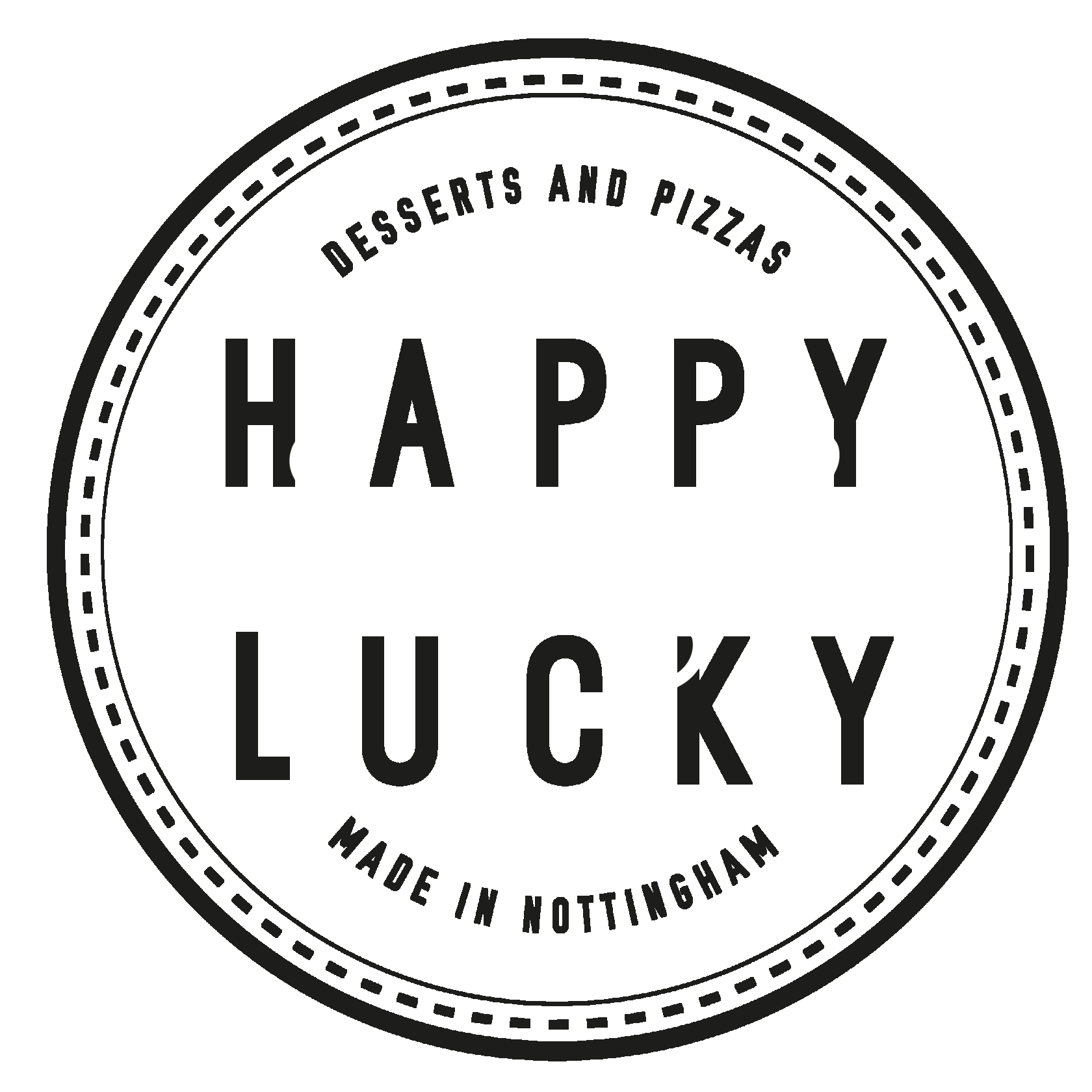